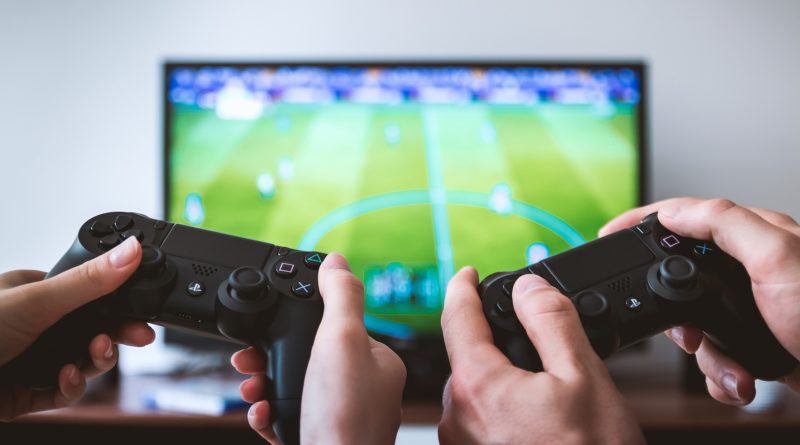 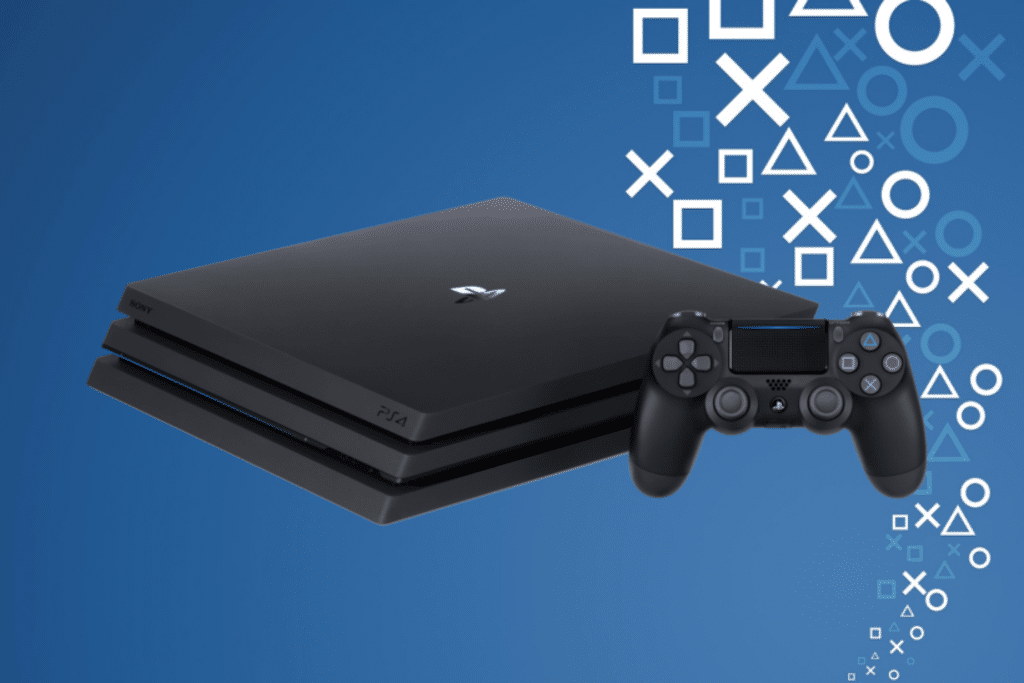 The PlayStation 4 8.00 firmware will also bring some changes to parental controls.

The PlayStation 4 system software 8.00 will also include the ability to mute all microphones through the quick menu and some screen design changes for select features. 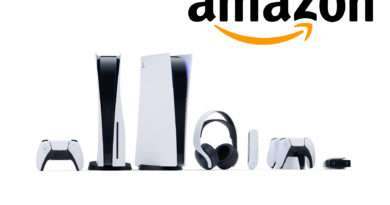 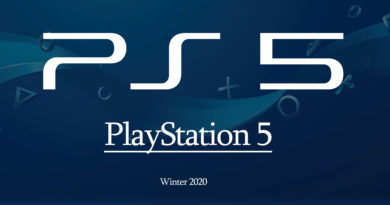 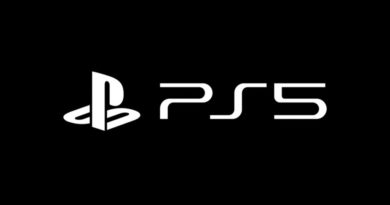